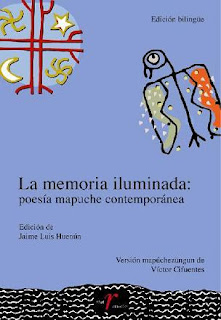 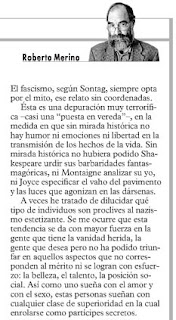 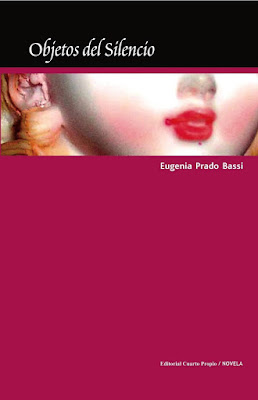 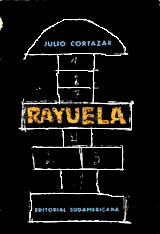 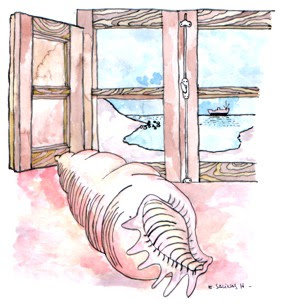 Undoubtedly Neruda loved the sea, its whisper and its waves. There you have his poems, his conches and houses in Isla Negra and La Sebastiana in Valparaiso. There are two more marine houses important in his life, one in Capri, Italy and the other in Atlantida, Uruguay. It is said that everything happened in 1952, the year of the Dragon.The facts took place in Capri. I think they could not occurred elsewhere.
The previous history: In 1945 Neruda was elected Senator। He was exiled during Gabriel González Videla´s government। In 1949 he goes to exile with his wife, the painter Delia del Carril। In Mexico he suffered from phlebitis and a woman from Chillán arrived to his bedside, she was Matilde Urrutia, to help him and take care of the house. A secret romance was born between them. They lived a furtive romance protected by cohabitation. He invited his lover to Paris; to Germany he had invited her as a "singer" to the World Festival of the Youth. He invited her also to the Soviet Union as the lover of Nicolas Guillén. And so on. If we believe his biographers' data the profile of the Year of the Dragon, 1952, should start like this:From Gothenburg harbour Neruda sent his wife, Delia del Carril to Chile on January 30th. This relationship was clinically death.
Second fact: the Italian Erwin Cerio offers Neruda his house, in the island of Capri. One night Neruda arrives with Matilde Urrutia. The fireplace was lit the table was set. We'd better listen to the lovers.
Matilde is excited: "Our first dinner in it, our first night in it. It would be foolish to describe it; I would never find the words to give the minimum idea of what it was. The only thing I will say of that night: "what a party!"
And Neruda: " All night I have slept with you/ near the sea, in the island / Wild and sweet you were between pleasure and dream / between fire and water.
They open the windows at dawn, they discover a small terrace, and downwards a forest, and further the beach, and behind a forest full of moss. A day of full moon Neruda gave her a ring were it read "Capri, May 3rd, 1952, Your Captain."
Neruda wrote "The Captain Verses" in the white Bungalow over the cliffs. Matilde put them in a wooden box covered with mother-of-pearl. They travel to Naples and visit Gabriela Mistral, who was Consul in that moment. The painter Paolo Ricci, proposed him to publish


"The Captain Verses."
Everything happened swiftly. The Italian Communist party assumed the costs like homage for the "exiled, comrade and poet". Each one of the distinguished collaborators is mentioned in the last page of the book: Luchino Visconti, Giulio Eunaudi, the writer Carlo Lebi, the famous painter Renato Gattuso, the poet Salvatore Quasimodo, the novelist Elsa Morante and the writer Jorge Amado, among others.
The first edition was printed on July 8th, 1952 in the print house of Typographic Art of Naples, with ivory paper made by hand, the Bodoni typography and illustrations by Ricci. On the cover Medusa's head.
44 copies were printed, and it was published anonymously. It was considered clandestine, in spite of the fact that half of Italy was involved in the book. Moreover, the book was celebrated in Capri with a lot of his friends in "a flowery table, frutti di mare, and transparent wine like water."
Furthermore, let us be clear, the poems did not fool anyone: brewed in a fascinating fire, they smelled to sex and sea: "nude you dive/ I wait / Then in a jump / of fire, blood, teeth / with one strike I knock / your breasts, your hip. / I drink your blood, I break / your limbs one by one."
Anyway.
At the same time, in Santiago, Delia del Carril received numerous epistles from Capri: " My ant": here you have alone your large cicada, under the cold sun of Capri..."
And that was the end of the exile. Neruda Arrived to Canes with Matilde Urrutia to take the ship to Montevideo. Before that they celebrate with the poet Paul Eluard and his wife Dominique, the famous Pablo Picasso, the painter Nemesio Antúnez and his wife Inés Figueroa.
In Santiago, Chile on Sunday, July 26th, the communist leader Volodia Teitelboim, called the commies gathered in the Caupolican theatre to go receive Neruda in the Cerrillo´s airport at 14:00 pm. There arrived the disciplined ones.
But Neruda did not show up.
Teitelboim awaits the worst. What has happened to the poet? Where was Neruda?
In that moment Neruda was not interested in the communist utopia, he had his own and concrete utopia, Atlantida, a fascinating spa of Rio de la Plata, 46 kilometres away from Montevideo. One of his friends, the Uruguayan Alberto Mántaras, came in the same ship and he owned a beautiful house in Atlantida, place with the magic name of the mystic continent lost centuries before. Neruda had been invited to stay there. They arrived to Montevideo. But the Chilean communist party had sent him a guard of corps, Astolfo Tapia, Carlos Vicuña and Sergio Insunza. Neruda acted carefully to deceive the guard. Matilde hid and continued up to Buenos Aires. Matilde had to cross the Rio de la Plata, and then they were able to meet in the beautiful, 3-story Liberty style mansion next to the sea.
Third Station: Atlantida gave him back " the honey of and its deliciousness." "Smell and movement/ of marine pine groves / you give me back/not only the honey/ of love and its deliciousness/ but the circumstances /the purest of the earth:/ the dry and unsociable /flora of the sea, of the air /of silence."With the connivance of the sea and the pine forests, the lovers relived their passion. Maybe, holding hands they saw blinded luxurious sunsets. Some times they would go out to roam and they collected herbs to make a delicate herbarium.
Neruda named the place of his frenzy Datitla."And when / coming back / your mouth shone under the pine grove /of Datitla and up there /whistled, crepitated /and sang / bizarre/ birds/under Montevideo´s moon, then / I have come back to your love / to the happiness of your wide eyes;/I went down and touched the dirt/loving you and loving/my venturous trip /."
Nowadays Atlantida´s house is a museum. You can visit the rooms and imagine how they were when the lovers lived there. Perhaps in the objects that are preserved there the perfume of the love can be smelt.
Mean while the Chilean communists waited until August 12th of the Year of the Dragon when Neruda finally arrived to Chile.
When the militants saw him getting off the plane they emotionally sang the national anthem.
Anyway. 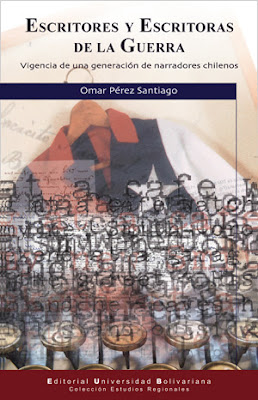 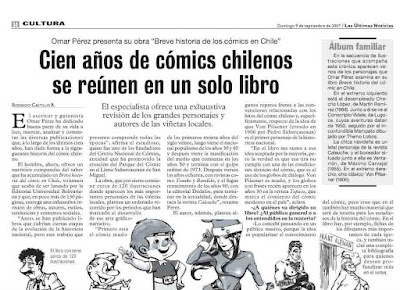 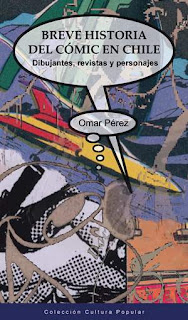 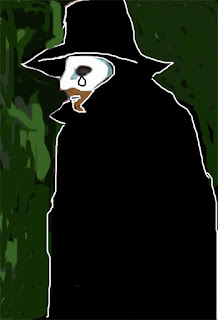